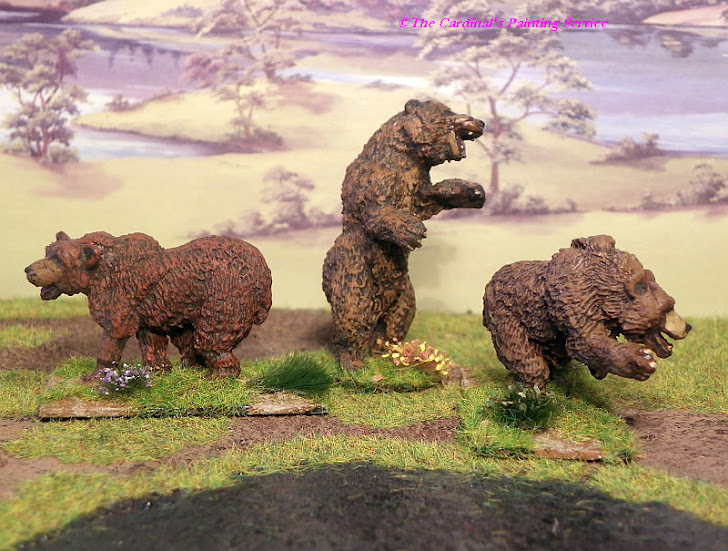 
"We're playing a wargame not making a documentary." 26/1/'14
The Cardinal's 3rd paradox of wargaming .
Please feel free to contact me via email through the profile page..

.....as opposed to the others I have posted. Having received some more troops from that nice Ian Crabb , of War and Peace Games ( see my links) I have pushed ahead with my personal project.,one of two planned.. I am aiming to do an Empire French  Infantry division force..with a core of  8 battalions  a battery and commanders  and two organic brigades, one  each of elite infantry and  a light cavalry  , and with   at least a cuirassier brigade  as a reserve brigade. Foucussing  on 1812 allows allows a wealth of  allied Brigades  ,might  do a Westphalian cuirassier brigade with Perry cuirassiers..any way it all rounds out   with 342  infantry  2 foot batteries , 2 horse batteries,24 cuirassiers and  32 light cavalry ..and .. well I have to do it in my spare time between painting everything else but I wish to get  ready for  Goulburn's Napoleonic  weekend late in the year..
so ..I have assembled the  skirmish markers for 9 units ..I am going to paint two bases  for each unit ..one as voltiguers and one as grenadiers..to represent the skirmish value of 2. Having bough some victrix from Ian at cancon , and having found them just too much for me I have used some of their bits to help individualise the Perry skirmishers..
click on pics for a nice big image.. 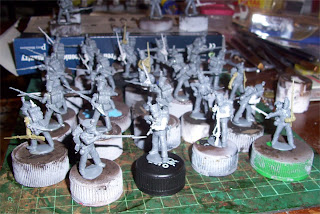 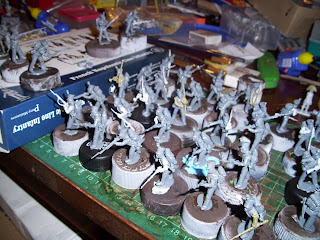 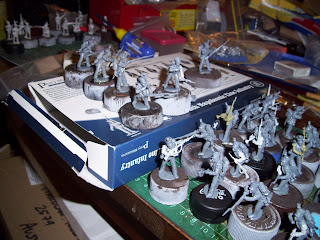 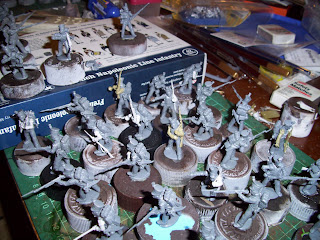 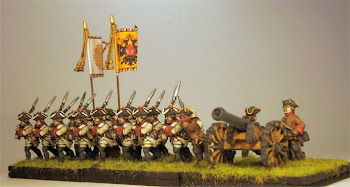 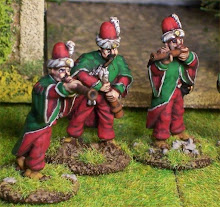 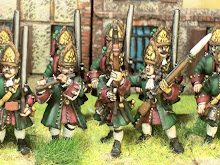 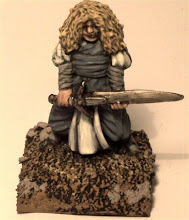 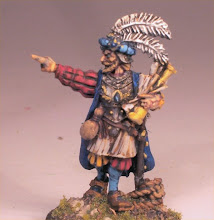